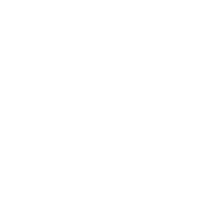 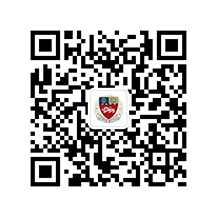 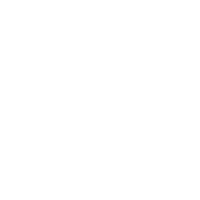 Congratulations!The National Youth aviation UAV science popularization competition has made great achievements, and students are flying for their dreams! 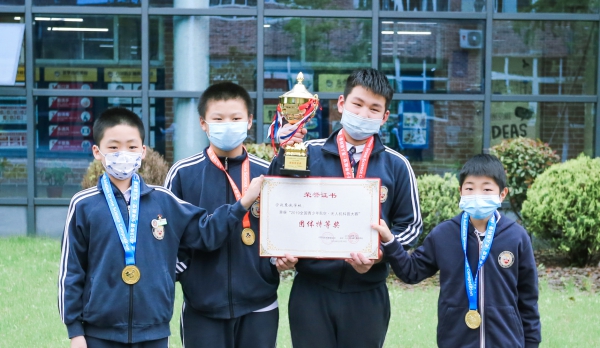 It is reported that the National Youth aviation UAV science popularization competition started in 2017 and has been held for three times. Based in Shanghai, radiating the Yangtze River Delta, facing the whole country, the number of participating provinces is increasing year by year, and the scale of the competition is expanding. The purpose of the competition is to help young people understand the development history of UAV and master the basic principle and operation technology of UAV. In 2019, the competition integrates national defense, science and technology, education and other resources, comprehensively guides more young people to participate in it, inspires their enthusiasm for supporting the army and loving the people, and promotes a new education mode integrating national defense education, science and technology education and charity education.

The National Youth UAV science popularization competition was held in 16 provinces and autonomous regions, attracting more than 800000 students from primary and secondary schools, secondary schools (vocational schools) and universities to participate in it, which triggered a boom of UAVs in China.

The young players of Ningbo Zhicheng school team have been outstanding and stable since they participated in the competition. With solid aviation knowledge and skilled operation skills, they stand out from many experienced teams and have won the group special prize. Meanwhile, contestants Shen Jifa won the first prize, Tang Jiahao won the second prize, and Xu Zhen and Wang Kexin won the third prize.

After the race, the young players all said that it is now a UAV flight, and they hope to fly airplanes and Shenzhou manned spacecraft when they grow up Discover the infinite mystery of the universe, and uncover the mystery of space.

Every contestant has a great space dream in their heart. Because they love the space industry, they have joined the UAV course.

In the daily training, the little players always arrive at the scene early, waiting for the arrival of the teacher, and listening to every detail of the teacher's knowledge. In the process of practice, the students can't wait to try the UAV flight, record the problems encountered in the flight, and actively ask the teacher questions.

Every child has a different dream. I hope you, who have the dream of aerospace, can continue to explore and pursue your dream, and become the science and technology elite and national defense guard of the new era.